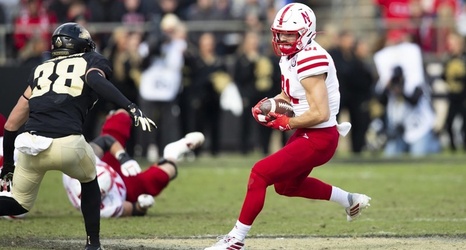 The Big Ten Conference has announced that the Dec. 5 Nebraska at Purdue football game will be televised by the Big Ten Network, however the game time will not be set until after the completion of this weekend's games. That announcement will be made late Saturday night or Sunday morning. When the time is announced it will be released on Huskers.com and Nebraska's social media channels.