Most Intriguing Huskers: No. 18, Will Honas 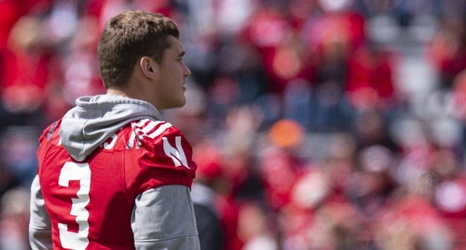 A couple of notes: This isn’t best player or most important. As a list based on intrigue, it skews a bit toward youth and new players, but there will be plenty of established contributors, too.

The only scholarship player not considered for the list is defensive lineman Jahkeem Green, because at the outset of our countdown he is still in junior college and is only verbally bound to Nebraska.

In 2017 at Butler (Kansas) Community College, the 6-foot-1, 235-pound Honas recorded 96 tackles in 11 games and also made two interceptions, returning one for a touchdown.