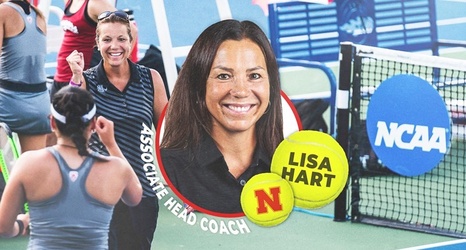 "We are incredibly grateful to have Lisa rejoining our Husker Family," Jacobson said. "She is a phenomenal coach, was a phenomenal player, and is simply an incredible human being. This is truly a dream hire for our program."

"I would like to thank Scott Jacobson and Keith Zimmer for giving me the opportunity to coach at the University of Nebraska," Hart said.