'I know my way around the place': Longtime Husker fan Bunz relishes chance to play baseball for NU 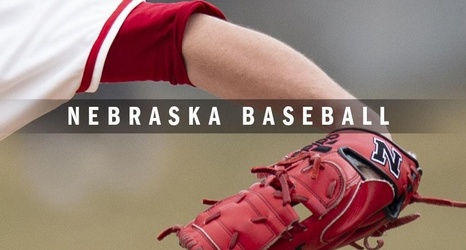 A lot of video games. A lot of television. A lot of nothing.

But a couple of weeks ago, Bunz's phone buzzed. On the other end of the line was a member of the Nebraska baseball coaching staff. And suddenly days got a lot more exciting.

Bunz, a 6-foot-5, 240-pound left-handed pitcher from Elkhorn South, announced Thursday he would play baseball for Nebraska beginning next season.

"I was shocked, really. I wasn't expecting it at all," Bunz said of that initial contact from the NU coaching staff. "But from the first conversation I knew it was going to go well, and we've gotten along.