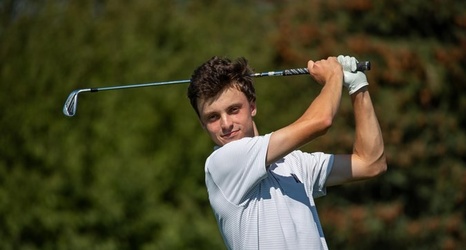 In the first match against Northwestern, Branden Meyer and Caleb Badura each picked up victories over the Wildcats.