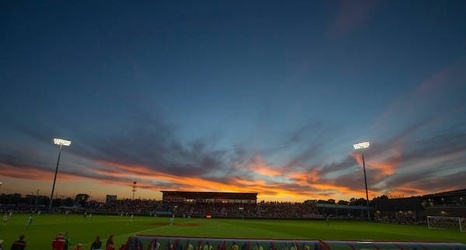 The Nebraska soccer team has made two changes to its spring schedule.

The Huskers' match against Arkansas has been moved to Saturday, March 14. It was originally scheduled for March 7.

Check Huskers.com throughout the spring for updates on Nebraska's soccer team.