Huskers Rise to No. 4 in CRCAA Rankings After Historic Performance 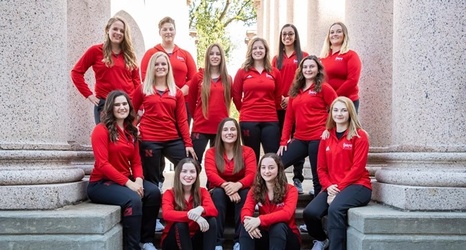 The Husker Rifle team has risen to No. 4 in the nation after the team's record-setting match against Akron on Saturday. This marks the second time this season the Huskers have been ranked in the top five and the first time the team has been in the top four. The team's ranking in the new CRCAA rankings comes after the Huskers tied the second-highest score in program history over the weekend, with a combined team score of 4,687.

"This is a huge victory for us," senior captain Maddie Korthas said. "Rising to fourth place shows how much hard work and dedication has gone into practice and performance over the past few months.