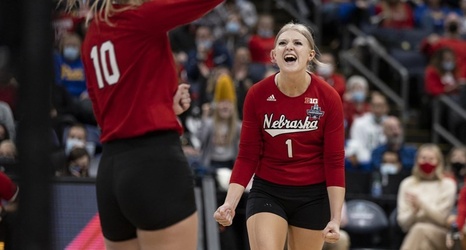 The Nebraska volleyball team was ranked No. 1 in the preseason AVCA Coaches Poll released on Monday.

It marks Nebraska's 101st week all-time at No. 1 in the AVCA Coaches Poll, the most of any program in the nation. The last time the Huskers were ranked No. 1 to start a season was prior to the 2016 season.