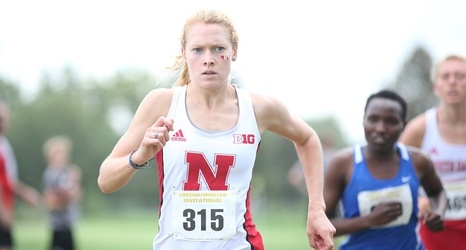 The Nebraska cross country team begins the 2021 campaign at the Augustana Twilight on Friday, Sept. 3 at Yankton Trail Park in Sioux Falls, South Dakota. The women's 5K will begin at 8:30 p.m., followed by the men's four-mile race at 9 p.m.