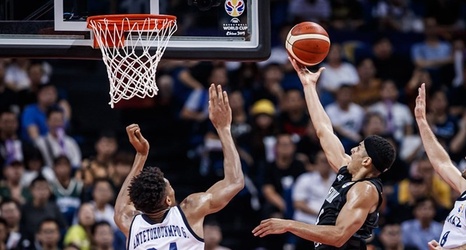 A total of 23 former Husker basketball players are playing professionally, either overseas of in the NBA and G League, and we will try to highlight several performances throughout the season on Huskers.com thanks to Eurobasket.

Terran Petteway continues to have a good season for Pistoria in the Italian Serie A, as he enjoyed a 32-point effort along with five rebounds and four assists in a 91-79 win over Pesaro. Petteway, who has played in the G League and in Europe since graduating from Nebraska in 2015, is averaging 16.5 points, 4.8 rebounds and 3.5 assists per game.