Huskers in the NFL Week 6 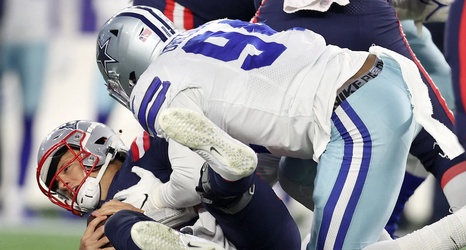 Week 6 of the NFL season brought us some more ups and downs for our former Huskers. While Rex Burkhead returned from injury his former teammate Andy Janovich was added to injured reserve. On the field we got to see Randy Gregory and Ndamukong Suh continue to dominate while Luke Gifford came up with a big special teams play. Here is a look at how each former Husker did in their Week 6 NFL games.

Husker of the Week

Randy Gregory is having a career year for the Cowboys and is a big reason why their defense has gone from trash to treasure.