Huskers Gear Up for Augustana Twilight 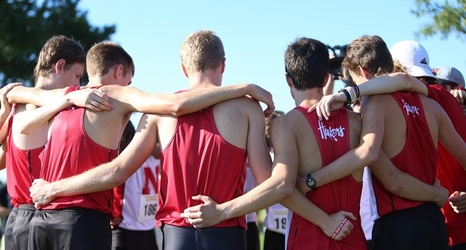 The Nebraska cross country team will begin the 2019 season at the Augustana Twilight in Sioux Falls, South Dakota, on Friday, Sept. 6 at Yankton Trail Park. The women's 5K will begin at 8:30 p.m. and will be followed by the men's four-mile race.

Men's Preview
The Big Red men are ranked eighth in the USTFCCCA Midwest Region rankings, their highest preseason ranking since joining the Big Ten and their best ranking since beginning No.