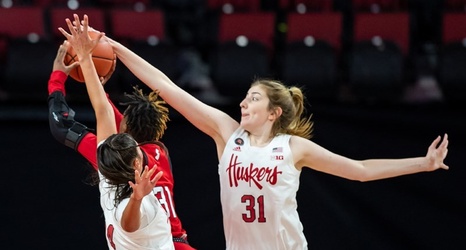 University Park, Pa. - Nebraska battled back from a nine-point third-quarter deficit to take a four-point fourth-quarter lead, but Penn State made the plays and the free throws down the stretch to hand the Huskers an 85-74 women's basketball loss at the Bryce Jordan Center on Thursday night.