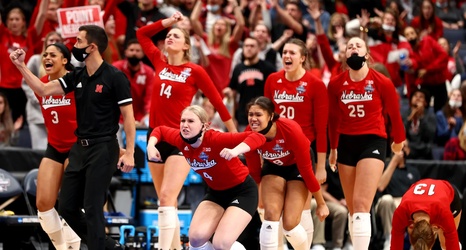 Did you watch the National Championship Game last night?

I tried to watch some of it, but my ESPN app was being difficult and so I just had to settle for check in on the score occasionally.

Nebraska and Wisconsin’s Volleyball National Championship had 1.2 million, which is a record, but it is about 3 million below last year’s Women’s Basketball Championship.