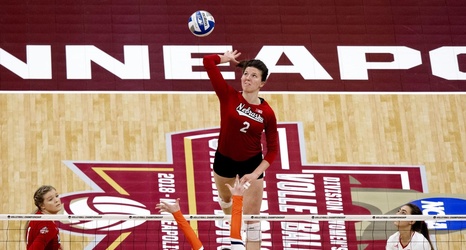 Amid dire forecasts of lost revenue, Bill Moos isn't opposed to turning to an unlikely savior to rescue the University of Nebraska's athletic program.

Beer. More specifically, the sale of beer inside Memorial Stadium -- and the Devaney Center, Pinnacle Bank Arena and Haymarket Park.

The time has come to allow it.

And in doing so, we can end the charade. It's no secret that fans have forever been imbibing while tailgating, much of that taking place from the parking lots of what is known as a dry campus.

Before and after games, they might sip a few with a meal, but at halftime, when the clock is ticking, some fans are known to hightail it back to the car to chug down as much as time will allow.