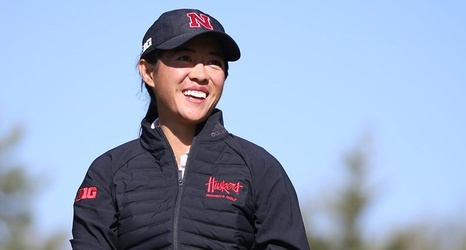 Nebraska's Alice Duan became the second Husker in a week to be named a state player of the year when she was named the 2020 Washington Golf Women's Player of the Year on Thursday, Oct. 22.

Duan, a graduate transfer to Coach Lisa Johnson's Nebraska program for the 2020-21 season, earned the Washington Player-of-the-Year award on the strength of capturing the 27th Washington Women's Amateur championship on the Cascade Course at the Gold Mountain Golf Club in Bremerton in early July.

Last week, Nebraska senior Kate Smith was named the Minnesota Golf Association Women's Co-Player of the Year, after winning the 2020 MGA Women's Amateur Championship and qualifying for the 120th U.