Driving for 6: Darrion Daniels' singing chops; roster latest and the pressure on Martinez 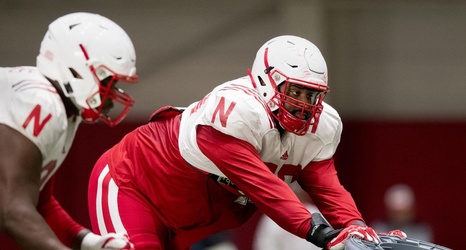 The graduate transfer defensive lineman projects as an integral part of Nebraska’s defensive interior this fall after arriving from Oklahoma State in January. Not only that, but he’s got some singing chops.