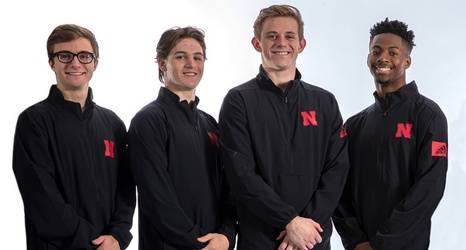 Lincoln - A total of 13 current and former Husker student-athletes across all sports will receive their degrees during UNL Summer Commencement ceremonies at Pinnacle Bank Arena on Saturday, Aug. 13 at 9 a.m.

The events also will be streamed at http://www.commencement.unl.edu.

Former Husker football player Darrion Daniels headlines the group of graduates by earning his master's degree in applied science from UNL. The defensive lineman from Dallas, Texas, was a starter for the Huskers in 2019 before playing four games for the San Francisco 49ers in the NFL in 2020. He is currently on the roster of the Atlanta Falcons.