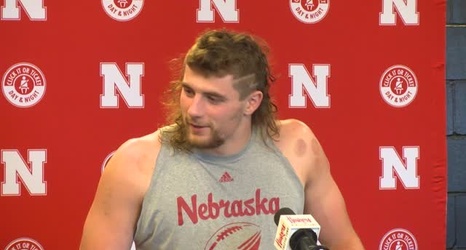 Sean Clifford passed for 279 yards and four scores and rushed for 51 more yards as the Nittany eventually rolled for the second straight week. It was not nearly as easy in Week 2, though, as PSU trailed 10-7 at halftime and was actually outgained 429-357 by Buffalo. Still, James Franklin’s team is 2-0 and closes its nonconference slate this weekend against Pitt.