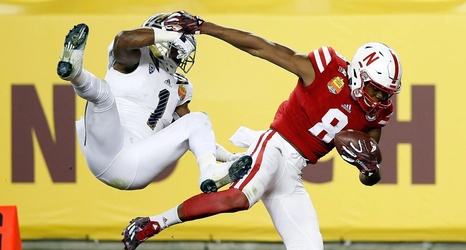 In just under two years from now the Big Ten Conference is officially expanding once again when the UCLA Bruins and USC Trojans join the league in August of 2024. That surprise and shocking announcement broke on June 30.

With the latest expansion of the traditionally midwestern conference, Nebraska Cornhuskers fans might be interested to know what the new members bring to the table in terms of history specifically against the Huskers.

With that interest in mind I have taken a deep dive into the record books to see what the University of Nebraska-Lincoln holds on the fields and courts versus the University of California, Los Angeles in select team sports.