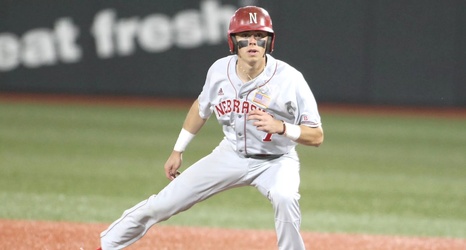 Palensky started the game with a well hit ball to right field that traveled out for his third home run of the year. The Huskers would get a walk from Joe Acker but would get no more in the first.

LEADOFF @Husker_Baseball's Aaron Palensky drills a solo home run three pitches in to give the Big Red a 1-0 lead over Northwestern!