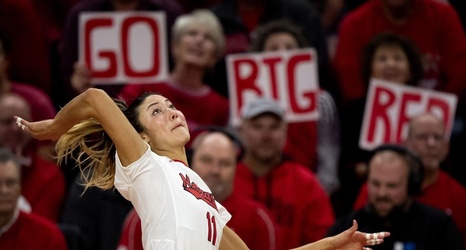 It is now known who is in the running to be chosen as Nebraska’s next All-American volleyball players.