'Additional change is coming': Nebraska AD says realignment only part of work ahead 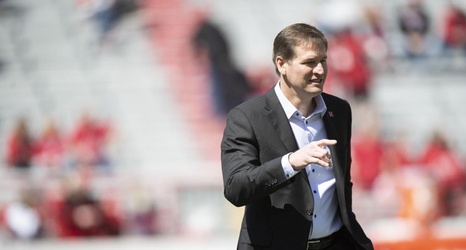 Trev Alberts’ family left for vacation without him. There was too much he had to do.

Fewer than 24 hours after the Big Ten announced the landmark additions of UCLA and USC — effective for the 2024-25 school year — the Nebraska athletic director was en route to joining his crew Friday for the holiday weekend. Though he’s not exactly expecting a carefree few days.

“Of course, I’ll have my laptop with me,” Alberts told The World-Herald. “We’re probably needing to invest in Zoom at some point.”

As seismic as the news was — adding two flagship Pac-12 brands that expand the Big Ten to 16 teams and give the league coast-to-coast influence from Hollywood to New Jersey — Alberts said it represents more of a beginning than an end.