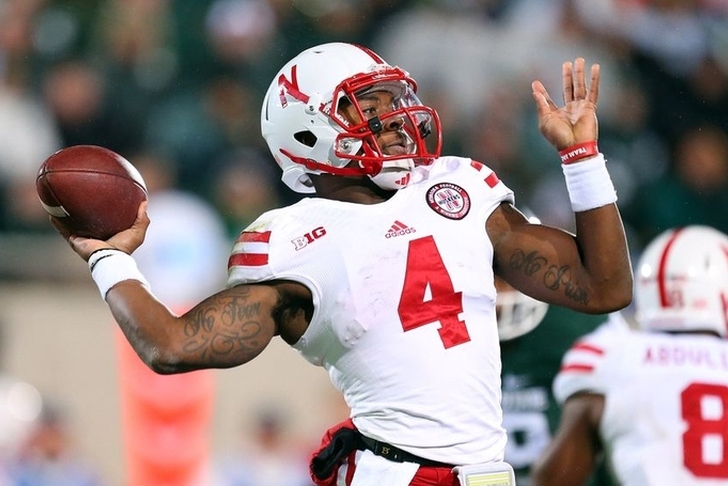 Since there are not enough six-win teams to fill 80 bowl spots during this upcoming postseason, the Nebraska Cornhuskers are virtually guaranteed a bowl berth at 5-7 due to their top Academic Progress Rate amongst eligible teams with five wins. With that in mind, here are the 3 likeliest destinations for the Huskers.

Start pricing plane tickets to Detroit, as this is the likeliest destination for the Huskers. Quick Lane officials likely won't have an ACC team to choose from as other bowl bigs shake out, with the MAC's Akron standing as the prohibitive favorite to take their slot based on regional proximity. The bowl should also be left out of the pool of seven Big Ten teams with six wins or more, leaving Nebraska, Illinois and Minnesota as the three five-win teams who can fill the bowl's conference tie-in.

Nebraska has the best APR of the three, and Illinois and Minnesota will be left out of the postseason all together if just two 5-7 teams make it (Missouri has the second-best APR). Thus, Detroit seems like the perfect fit at the perfect time for the Huskers.

This is the best-case scenario for Nebraska, as it'll give them a high-profile SEC opponent (potentially Georgia or Arkansas) to play against and gain much-needed momentum headed into the offseason. Nebraska's two biggest competitors for this slot are Miami and Penn State, but Nebraska's fan base travels much better than both of those programs.

The Big 12 has six bowl-eligible teams, with one of those (Oklahoma) virtually guaranteed to reach the College Football Playoff. Oklahoma State has the best shot among the remaining teams to reach the New Year's Six, but that's highly unlikely. Still, there's just 5 teams for six potential spots. This is the lowest bowl game on the Big Ten ladder, but would still present an intriguing matchup (likely against a high-octane Air Force squad).