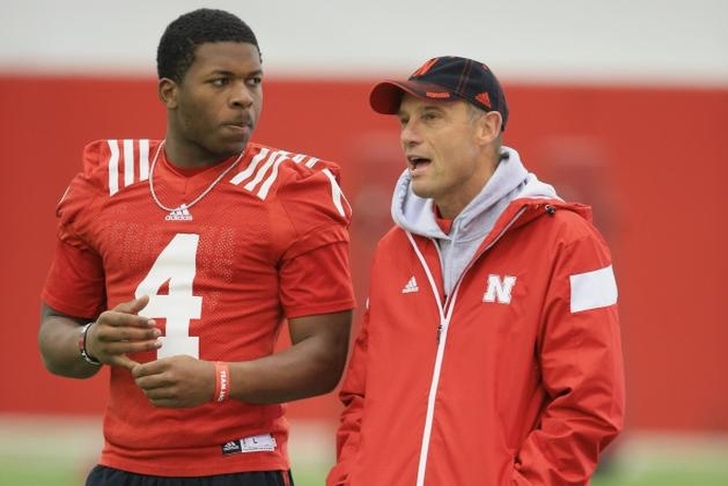 The Nebraska Cornhuskers capped off a successful month of practice with their spring game last week, as they try to put the pieces in place to compete for a Big Ten title in 2016. What we learned this spring will be extremely vital to Nebraska's success next year as they try to replace several key starters on both sides of the ball. Here's an overview of everything that has happened and is happening around the Tigers this spring: 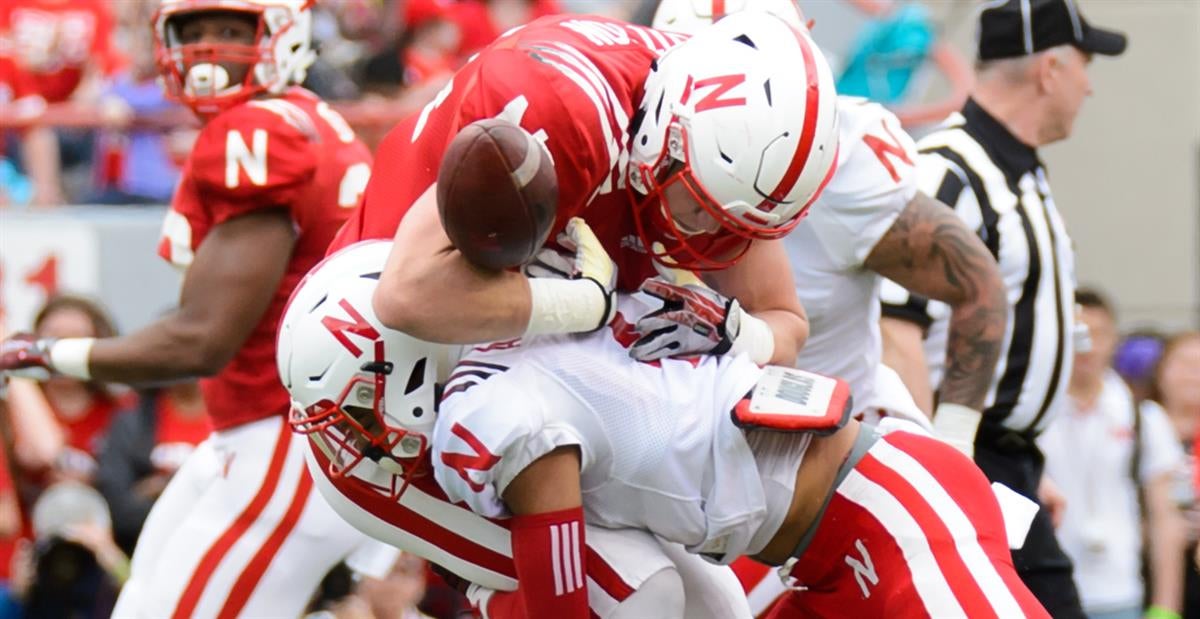 The secondary was Nebraska's Achilles' heel last year, and getting consistent play from the safety position will be key to upgrading the unit. Cornerback seems to be set with Chris Jones and Joshua Kalu, but four players are still competing for starting jobs at safety - Avery Anderson, Aaron Williams, Kieron Williams and Antonio Reed.

3 Players That Need To Step Up
QB Tommy Armstrong Jr.

Armstrong has been the starting QB for the last two years, but he's never been able to fully get the most out of his game-breaking ability. Turnovers and inconsistency have always been an issue, though he started to put it all together at the end of last season - and set opponents on fire. The Huskers need him to play at that level all season for them to make a push up the standings.

Pierson-El turned in an impressive freshman season season as a punt returner in 2015, averaging 17.53 yards per return with three touchdowns, and the 5'9", 185-pounder showed upside as a receiver. His elite speed and agility should allow for him to become a game-changing weapon for the Nebraska offense, but injuries limited him to just five games last year. Getting him back fully healthy and playing at a high level will be key for the Huskers. 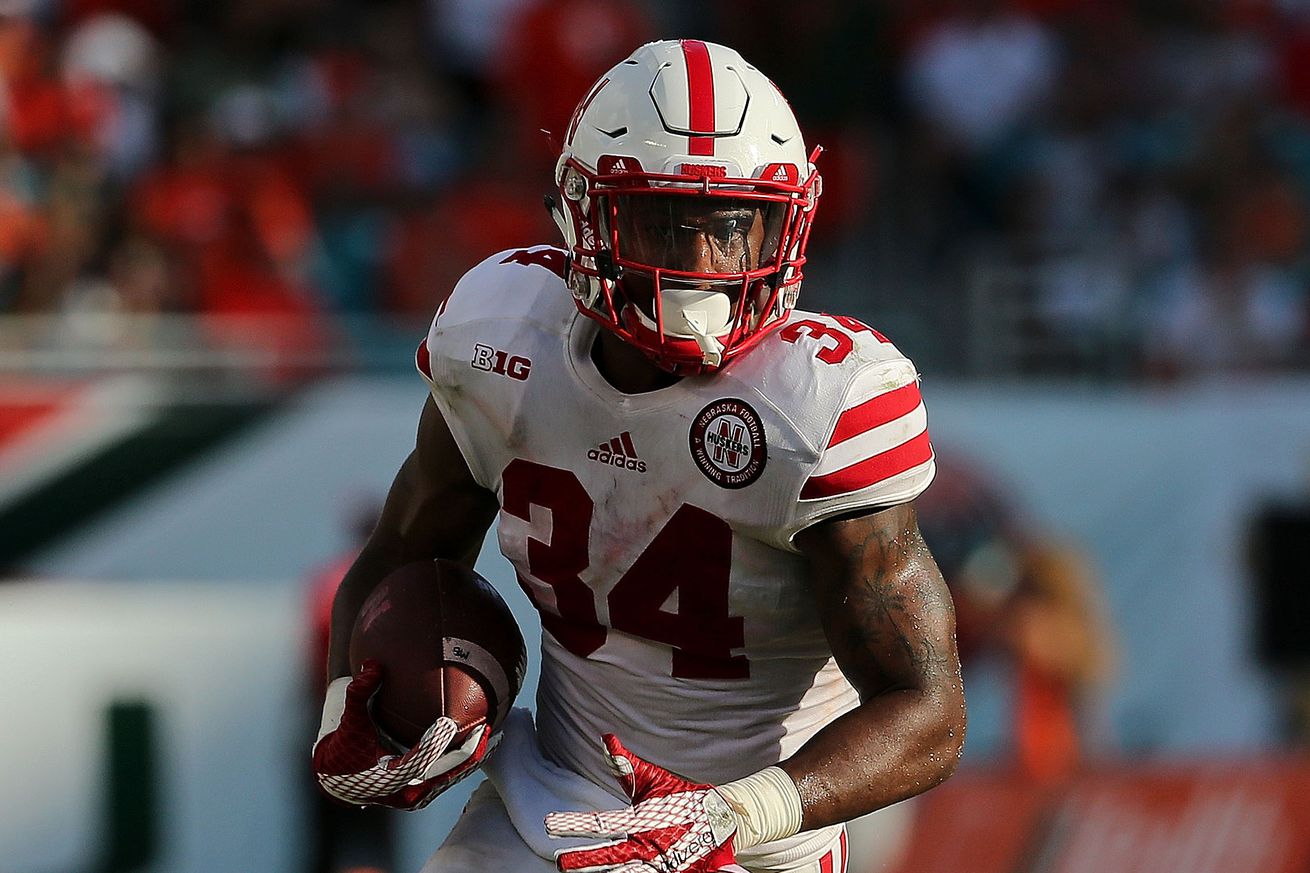 Newby emerged as Nebraska's lead back at the beginning of the 2015 season, but ultimately lost his starting job to Imani Cross and saw a greatly diminished role. Now that Cross has graduated, the burden is on Newby to step up and become the game-breaker he was expected to be. He is competing with Devine Ozigbo and Mikale Wilbon for the starting job, but neither has Newby's blazing speed and quickness.

O'Brien's quick release is what initially drew Nebraska's coaching staff to him, and while he's not a threat as a runner, he's the type of QB who can pick apart opposing defenses by making every throw asked of him from the pocket. He's also got fantastic touch on the deep ball and his field awareness is impressive when it comes to receivers shifting routes mid-play.

He got his feet wet as an early enrollee this spring and showed flashes of brilliance despite a poor spring game. Now, he'll sit and learn behind Tommy Armstrong, but there's reason to be excited about his potential.

Grim joined O'Brien as the only two early enrollees on scholarship, and he showed out in a big way this spring. Though he didn't catch in the spring game, he played well enough during practices to be in line for a good deal of playing time in the fall. Jackson is one of the best and most versatile athletes in the class. He'll be shifted around the secondary in years to come, as he's a bona fide playmaker. Though he didn't enroll early, he's expected to see immediate playing time and will compete for a starting job in the fall.

What they're saying:
The 5 toughest games on Nebraska's schedule in 2016