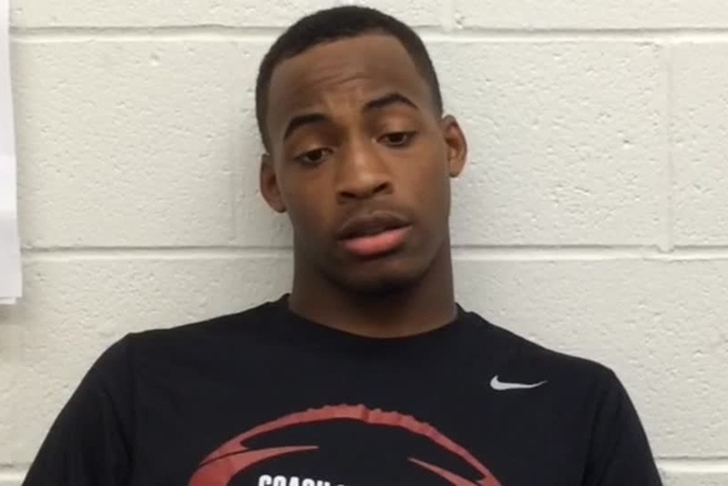 The Nebraska Cornhuskers are reportedly looking for another wideout in the Class of 2016 to slot behind Desmond Fitzpatrick and Isaiah Simmons, and it appears they may have the connections to make a late run at three-star New Orleans wide receiver Kalija Lipscomb.

“Before coach Williams was at Nebraska he was recruiting me at Tulane,” he said. “Before he went up there I met him at the school. Coach Williams got ahold of me a while back and was like ‘How interested would you be in playing for Nebraska?’ I knew Stanley was at Nebraska. I’ve played against him, worked out with him a few times. There’s just people I know up there.

“I know Nebraska’s a big football team. They compete against other high level competition as well."

The Williams' competition may be the biggest factor in the Huskers' pursuit of Lipscomb, perhaps pushing them over the top with a late push.

“He’s been to my school a few times, we’ve kept in contact over the phone too,” Lipscomb said. “He’s a really cool guy. I met him at Tulane. I was at camps there. He knew what he was doing, he coached me up and helped me my junior year. It’s just come around that he’s back to recruit me. It’s come full circle."