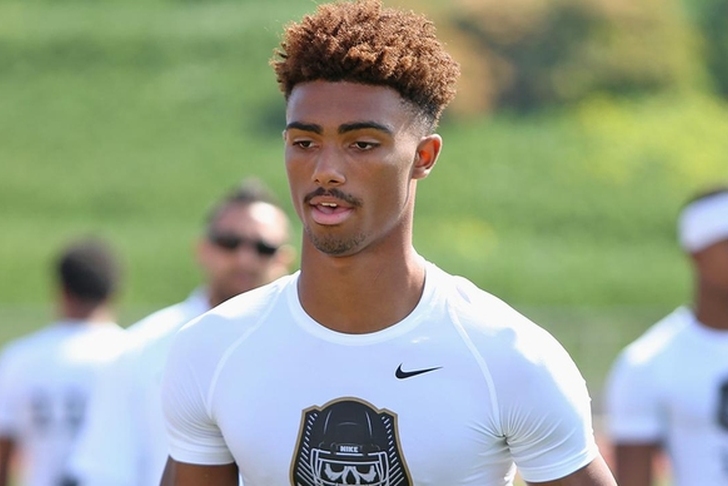 The Nebraska Cornhuskers are turning up the heat on the recruiting trail during the offseason, and it's already paying dividends. Here's all the latest news and rumors surrounding Nebraska's recruiting efforts:

Nebraska offers CB target
The Huskers offered a scholarship to four-star cornerback Elijah Blades (Pasadena, CA) on Thursday, according to 247sports. He currently has plans to make an official visit with Darnay Holmes and Nebraska commit Keyshawn Johnson Jr. in September.

The 6'2", 170-pounder is ranked as the No. 27 cornerback and No. 278 overall prospect in the country. Nebraska is fighting with Arizona and Florida for his services.

Nebraska offer "a blessing" for 3-star CB
The Huskers offered three-star cornerback Gentry Bonds (Murfreesboro, GA) recently, which he called a "blessing" and something he "would love to be a part of." North Carolina is currently in the lead for Bonds, but Nebraska is making a strong push for him.

Bonds is ranked as the No. 42 cornerback and No. 454 overall prospect in the country.

The Huskers are doing everything they can to flip him, but if they can't land him, Jamari Peacock (Yule, FL) seems to be the most likely back to commit. He plans to announce his decision in December and enroll early, and he has Nebraska in his top 5. A big, bruising back, he would take over the role of Nebraska's power back.

Javon Leake (Greensboro, NC) and Devan Barnett (Tampa, FL) are the other two names on Nebraska's list, but both are favoring SEC schools at the moment.