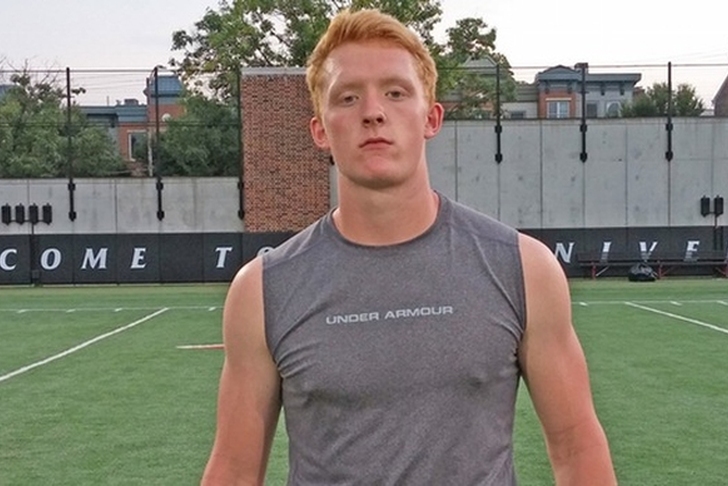 The Nebraska Cornhuskers are turning up the heat on the recruiting trail before fall practice starts, and it's already paying dividends. Here's all the latest news and rumors surrounding Nebraska's recruiting efforts:

3-star OL has great visit to Lincoln
Three-star offensive tackle Matt Sichterman visited Nebraska on Saturday, and the Huskers are doing all they can to impress him.

Top lineman target showing more interest in Huskers
Defensive tackle  Brett Kitrell (Ashland, NE) recently received an offer from Minnesota, and while he doesn't have an offer from the Huskers yet, he is showing increased interest in Nebraska.

“[Defensive line] coach [John] Parrella and I were on the phone. It was after the Minnesota offer,” Kitrell said, via 247sports. “He said, ‘hey, we’re really interested in you, and things like that. He said, ‘how about you come to our big man camp. We want to see you move a little bit because we know you had the injury last year. He said, ‘we’ll see how you move and see where it leads.’”

Kitrell is coming off a serious knee injury, which has hampered his recruiting, but an offer could be coming if he produces in his senior season.