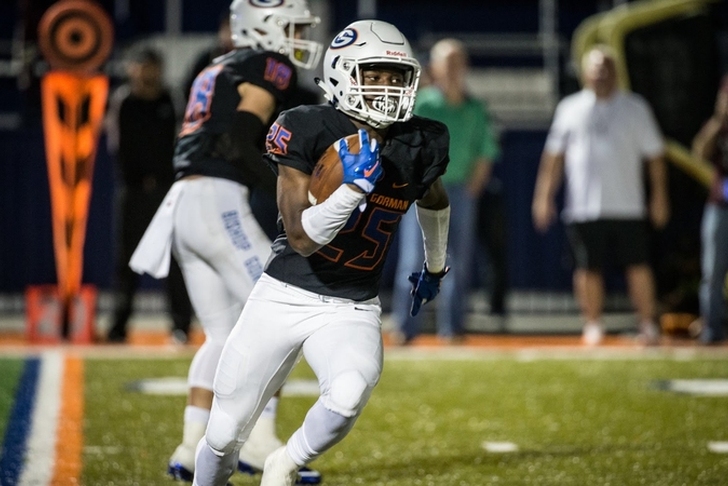 The season doesn't start for the Nebraska Cornhuskers for several months, giving the Huskers plenty of time to focus on recruiting. Nebraska has turned up the heat on the recruiting trail during the offseason, and it's already paying dividends. Here are the latest news and rumors surrounding Nebraska football recruiting:

Vera-Tucker is another California recruit that the Huskers are working hard to land. He's the No. 72 player in the nation, the No. 13 OT and the No. 10 player from the state. The Washington Huskies are pegged as the favorites for Vera-Tucker, but the Cornhuskers are clearly in the mix.

"T H E D A Y" AUGUST 22nd I WILL BE COMMITTING TO ONE OF THESE 9 SCHOOLS. Thank you! #StayTuned... pic.twitter.com/xFSu4DeUCR

In the above video, the Cornhuskers are one of the nine teams, meaning they still have a shot at landing Lindsey. He's the No. 30 player in the nation and the No. 5 WR. He's also the No. 7 player from California. 247Sports' Crystal Ball doesn't have a true favorite for Lindsey, although Ohio State is No. 1, the USC Trojans are second and the Cornhuskers are third. Lindsey's Twitter announcement came on the same day of the Huskers' satellite camp in California, which Lindsey was at.

Huskers Offer 2018 RB
The 2017 recruiting class is the priority, but the Cornhuskers aren't overlooking the 2018 class. In fact, they extended an offer to 2018 RB T.J. Pledger Monday.

Beyond Blessed To Receive An Offer From The University of Nebraska. #Calibraska #GBR pic.twitter.com/FJ3KQnzYWo

247Sports rates Pledger as a four-star RB and the Huskers are only the latest team to offer him. USC, Ohio State, Michigan, Oklahoma and Georgia are just a few of the schools Pledger already has offers from. Working in favor for Nebraska is that Pledger attended the same high school as current Nebraska RB Terrell Newby. Like the other players mentioned in this piece, Pledger is from California.

Follow our Nebraska Cornhuskers team page for all the latest Nebraska football recruiting news, or download the Chat Sports App!