Nebraska Recruiting Roundup: Everything You Need To Know With 17 Days Before Signing Day 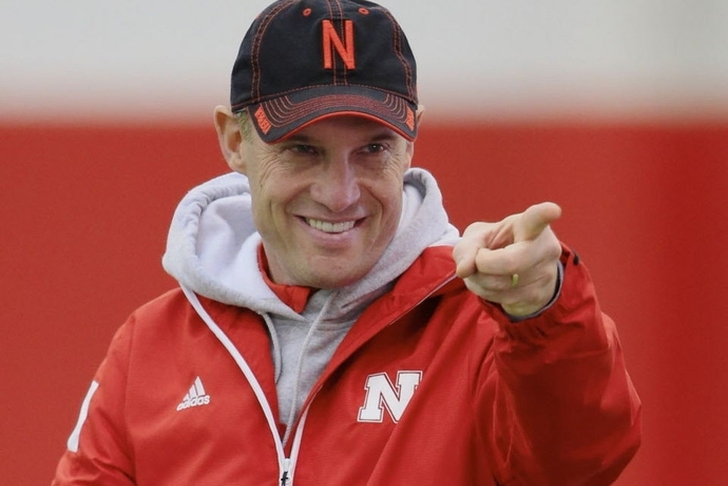 The Nebraska Cornhuskers are in the process of putting together Mike Riley's first true recruiting class. The Cornhuskers already have several players committed, but they aren't done yet. They're making a strong push during the last month of recruiting as we heads towards National Signing Day on Wednesday, Feb. 3. Here's all the latest news and rumors you need to know for Nebraska football recruiting.

Nebraska With Several In-Home Visits Upcoming
As the Cornhuskers look to finishing their recruiting strong, a few key targets will be getting in-home visits from Riley. They are four-star lineman Matt Farniok, three-star DE Tramal Ivy and three-star CB Tony Butler. The Huskers are the favorite for all three players, and need to land them to help flesh out their 2016 class.

Butler Talks Visit
Speaking of Butler, he had a visit Thursday with defensive backs coach Brian Stewart. 247Sports reports the visit went well. Butler will make his decision Jan. 20th. The Huskers are the leader, but West Virginia is still in the mix.

Cornhuskers Pushing For Three-Star Athlete
Noah Fant is three-star athlete committed to Iowa, but the Cornhuskers are still trying to land him.

"[Riley's] been letting me know that they want me and need to get some tight ends with my skill set in the program," Fant told 247sports. "They are recruiting me pretty hard."

Nebraska hasn't set up an in-home visit yet with Fant, but the Cornhuskers have a real shot at stealing the in-state product away from Iowa.

Where The Cornhuskers' Class Sits
The Cornhuskers have just 15 committed recruits, which is a big reason why they check in at No. 45 on Rivals.com's rankings. However, there's still plenty of time left before Signing Day and the players mentioned above can boost the Huskers' rankings. A strong finish could bode well for the Mike Riley Era at Nebraska.