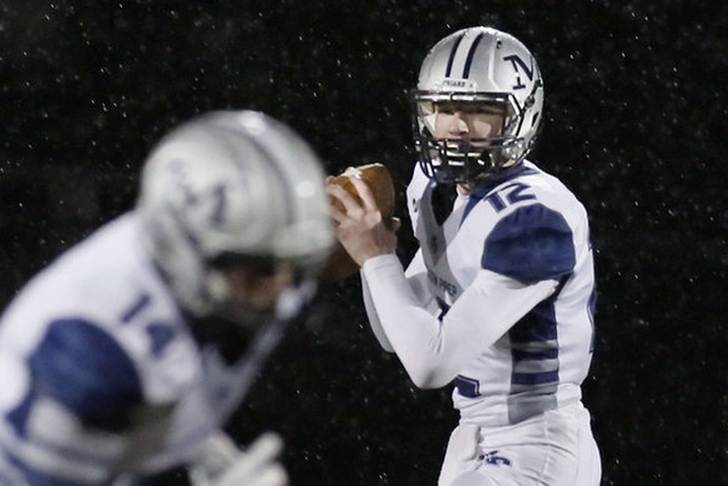 The Nebraska Cornhuskers offered a scholarship to 2018 quarterback Kevin Doyle (Malvern, PA) on Thursday after a visit with Huskers offensive coordinator Danny Langsdorf.

"I like Coach Riley and his offense. Obviously he had a strong and powerful offense at Oregon State so I don't see why he won't continue those successes at Nebraska," Doyle said.

The 6'4", 200-pounder is still early in his recruitment process, so he doesn't have a leader at this time.

"[Nebraska is] with all the others. I'm just happy to be considered to have the opportunity to play at Nebraska. They obviously have a high football pedigree. I'll definitely consider it."

Doyle already has seven offers with the other six coming from Kentucky, Pitt, Syracuse, Temple, Toledo and West Virginia.