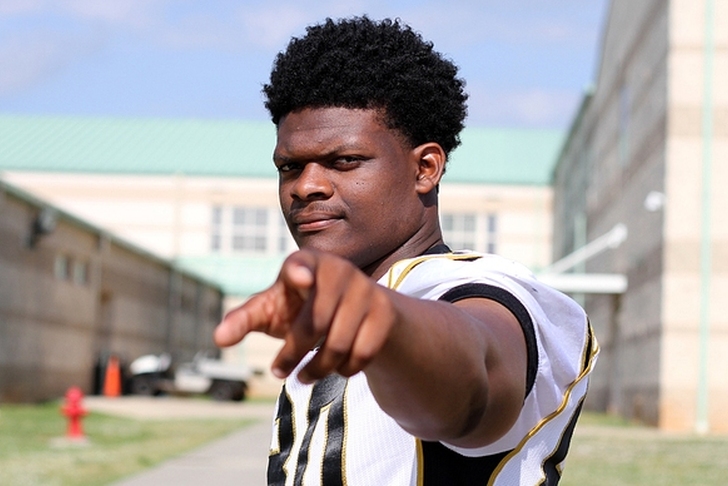 It's still very early in Wynn's recruitment, but Clemson appears to be the team to beat.