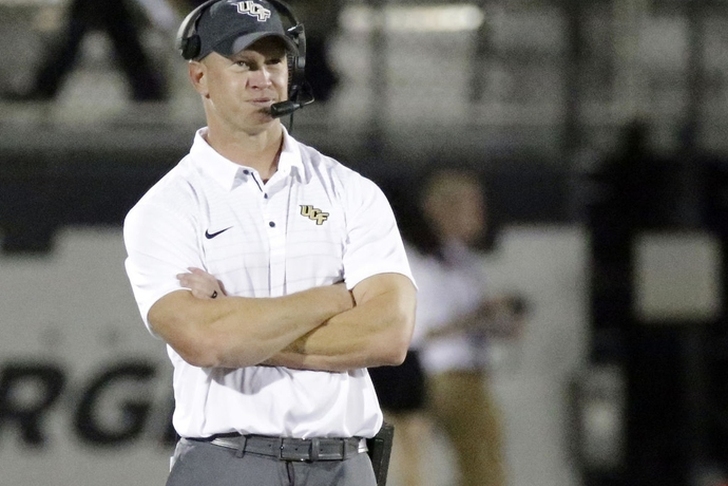 Scott Frost is returning to Lincoln.

Nebraska officially announced today Frost will be the next head coach of the Cornhuskers. Frost signed a 7-year $35 million contract. Frost once played quarterback for the school - leading the Cornhuskers to a 24-2 record.

The school announced shortly after Frost's UCF Knights took down the Memphis Tigers in the American Athletic Conference Championship. The Knights finished the year 12-0 with an upcoming New Year's Six Bowl appearance.