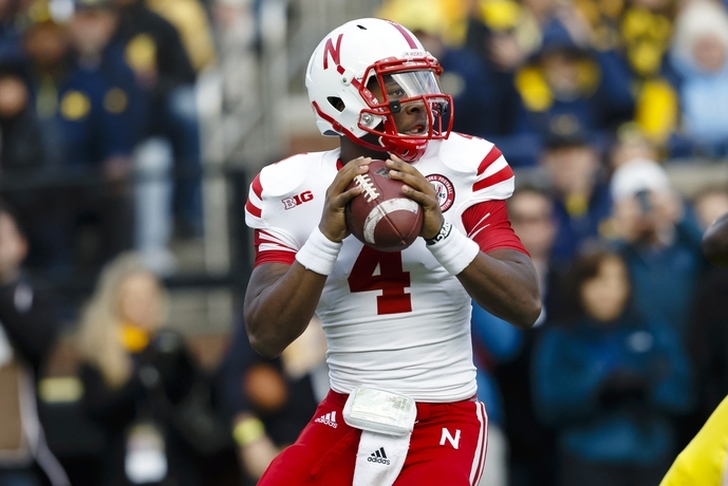 The Nebraska Cornhuskers are 3-6 and coming off their worst loss of the season in a 55-45 defeat at the hands of Purdue. Nebraska needs to win out to make a bowl game and the team has more issues than solutions at this point in the season. With that in mind, here's our Nebraska Rumors Roundup for November 6th.

Nebraska will need to win out in order to make a bowl game, and that's going to be difficult. The Huskers have Rutgers, a winnable game, but also play Michigan State and Iowa before the season ends. That's a tough closing schedule and it looks like Nebraska will be sitting at home for the post-season for the first time since 2007, the final season of the Bill Callahan Era.

The Spartans are the popular pick to win among the non-betting experts, but MSU is only favored by six points. That's a surprisingly small spread, so perhaps Vegas thinks Nebraska can pull the upset. They aren't the only ones.

Had Armstrong been able to play against Purdue, Nebraska may just have won that game. Missing Armstrong won't be an issue against the Spartans, as Armstrong will play.

Nebraska is hosting double-digit recruits this weekend, so it's a critical weekend for recruiting the next batch of Huskers. 247Sports has a list of the top six most likely to commit to Nebraska. Offensive coordinator Danny Langsdorf told 247Sports it's a big weekend for his team.

“I think that the game, especially playing well in the game, and the atmosphere is key for us,” Langsdorf said. “There’s no place like Nebraska on game day. I think that is a huge selling point. A lot of people are going to have facilities and things, but I think our academic programs and our game day atmosphere are really top notch."