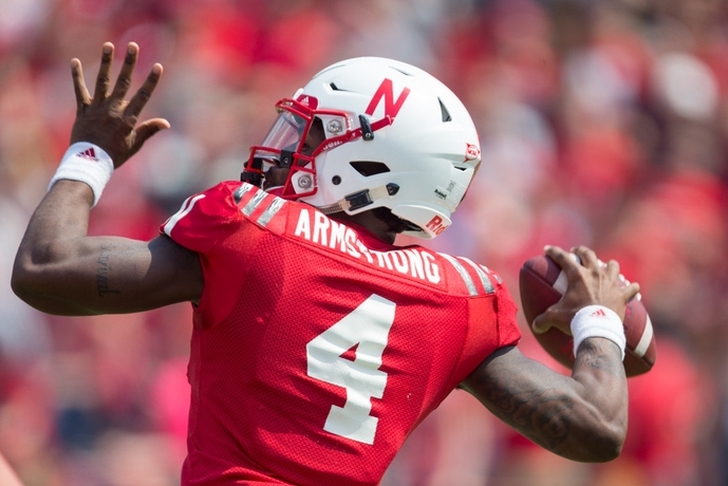 No Divide In Locker Room?

DE Jack Gangwish doesn't subscribe to the theory that there is a divide in the locker room, according to Rivals.com.

"There is zero difficulty," Gangwish told Rivals.com when asked about how tough it can be to balance loyalties between the old staff and the new. "We have one loyalty at this point. We are with this staff and are completely loyal to them and we trust the guys that they've put over us to lead us. That's all there is to it. There's no other option for us ... Right now our team, our unity and our respect for each other and our respect for this game is as good or better than it's always been."

Lewis found himself in hot water after Nebraska's loss to Illinois, as he reportedly told the crowd "sorry we suck" and blew kisses. However, head coach Mike Riley told 247Sports that Lewis will remain a captain.

Ozigbo, a freshman RB, got his first real playing time against Illinois and responded with seven carries for 70 yards and a TD. According to 247Sports, his performance might mean more playing time.

“We recognized his ability, that’s why we didn’t redshirt him,” Riley said. "We wanted to get him involved in special teams and he is basically, through his growth in the whole offense, not just running the ball, he’s earned more time and I think can provide us the kind of depth that we will like at tailback.”

The Cornhuskers are favored by 1.5 points in this weekend's matchup. The Badgers are coming off a loss to Iowa and are on the road.