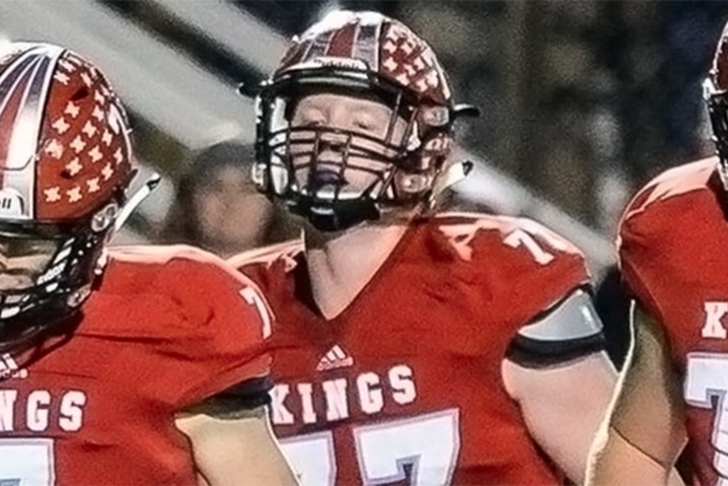 Three-star offensive lineman Matt Sichterman (Kings Mills, OH) has plans to make his first tripe to visit the Nebraska Cornhuskers the weekend of May 14th, according to 247sports.

“I have a great relationship with [offensive line coach Mike Cavanaugh],” he said. “We usually get on the phone once a week and now they can text me, so I’ve been texting with him and texting with coach [Mike] Riley and I think Nebraska is definitely one of my top school. I’m excited to get up there and visit.”

Sichterman has been busy visiting several schools this spring, and he thinks that will allow him to make a commitment soon.

“I think I’ll make a decision this summer. I’m planning a couple more visits and then I think I’ll have a pretty good idea after that.”

Pitt and Michigan State are currently the two favorites to land his commitment, but Nebraska and Penn State are also right in the mix.