Nebraska Football Recruiting Rumors: Everything You Need To Know With 3 Weeks Til' Signing Day 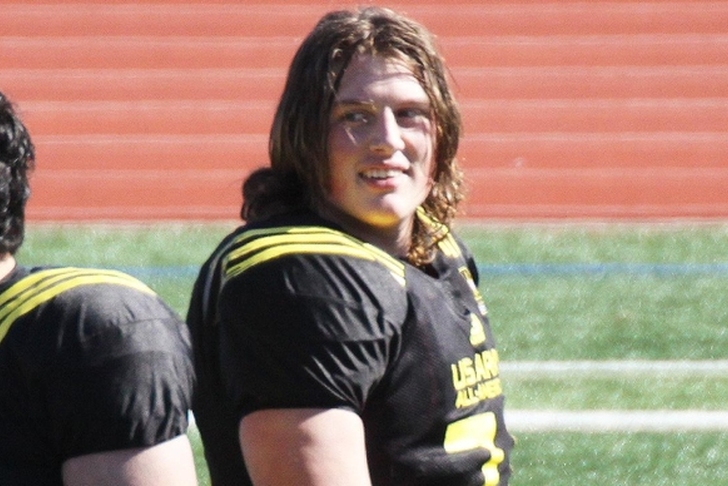 We're just three weeks away from 2016 National Signing Day (Wednesday, February 3), and there's a major buzz around the Nebraska Cornhuskers as they look to finish this recruiting cycle with a major flourish. With that being said, let's get into our Nebraska Football Recruiting Rumors: Everything You Need To Know With 3 Weeks 'Til Signing Day.

Huskers Way Ahead For Farniok
Four-star Sioux Falls (SD) Washington offensive tackle Matt Farniok still has visits left to Michigan State and Iowa, but don't fret Huskers fans -- he appears to be a near lock to sign on with head coach Mike Riley and Nebraska.

NU needs to land at least one more offensive tackle pledge, and Farniok stands as the best-case scenario at this juncture. Other tackles currently on the Huskers' radar are four-star Jauan Williams and three-stars Royce Newman and Alaric Jackson.

Nebraska Scrambling For Defensive Linemen
The Huskers are left scrambling for defensive line targets after 3-star defensive tackle Amir Watts changed his visit plans and took Lincoln off his list. 3-Star JUCO defensive end Tramal Ivy is a take unless a school makes a miracle run, but the coaching staff will stiff have to get frantic on the phones to find one, possibly two more D-linemen even if Ivy's locked down.

At this juncture, the Huskers are in the lead for Butler and Fitzpatrick. They have some serious ground to make up to move ahead for Jackson and Simmons, who are leaning towards USC and Kansas respectively.