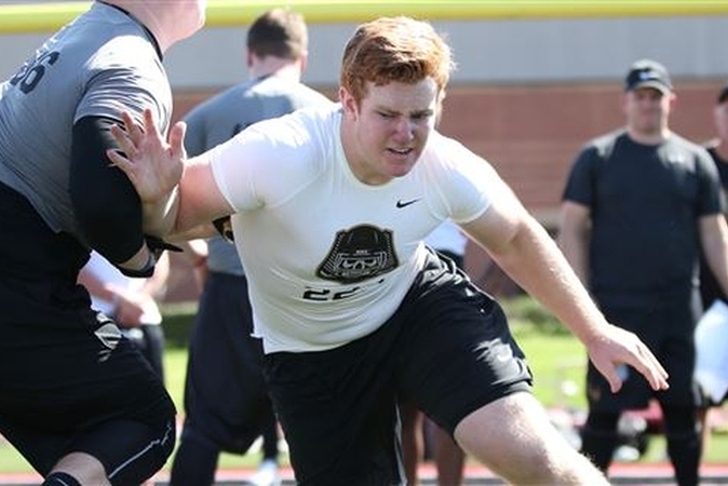 The Nebraska Cornhuskers are wrapping up spring practice in preparation for the 2016 season, but that doesn't mean head coach Mike Riley & Co. have taken a step back on the recruiting trail. Here are all the latest news and rumors surrounding Nebraska recruiting:

Nebraska hosting legacy target at spring game
Three-star defensive tackle James Lynch (Round Rock, TX) doesn't have any scholarship offers yet, but the late riser has been surging this spring, drawing interest from teams like TCU, Texas and Nebraska. The Huksers, in particular, have been ramping up their pursuit of Lynch - and he is already connected to the program.

“My dad is from Nebraska and he played there for a year, and my middle name is Husker,” Lynch said.

4-star 2018 ATH to also visit for spring game
Four-star athlete Brendan Radley-Hiles (Calabasas, CA), the No. 80 overall prospect in the 2018 class, plans to visit Lincoln for Nebraska's spring game along with several of his teammates. Two of them, WR Keyshawn Johnson Jr. and QB Tristan Gebbia, have already committed to the Huskers in the 2017 class, while top CB Darnay Holmes is also considering Nebraska.