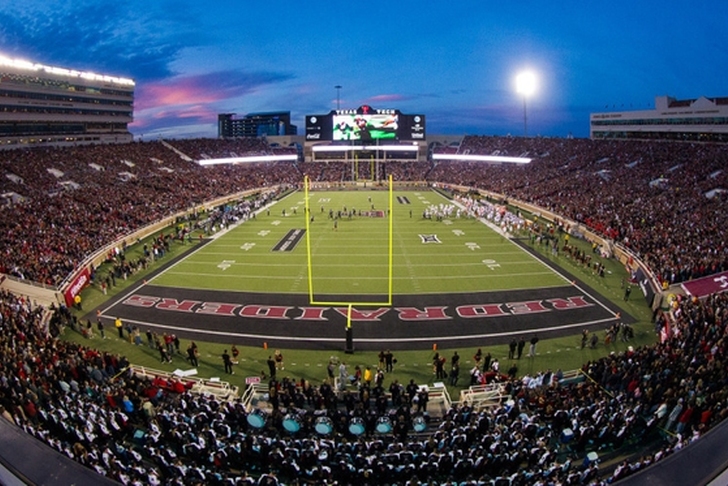 The Nebraska Cornhuskers will have an opportunity to flip three-star Mesquite (TX) tight end Donte Coleman away from the in-state Texas Tech Red Raiders if Coleman decides to follow through on an official visit to Lincoln during the 2015 regular season.

Per Michael LaBarre of 247Sports, Coleman "plans to visit Nebraska the second weekend of September and Cal at some point. As for other official visits, he doesn't know where he wants to go."

LaBarre is toeing the program line, however, stating that he is "100% committed" to Texas Tech at this time.

He's even recruiting others to the Red Raiders at this point -- a possible sign that a Nebraska flip is a long shot at best.