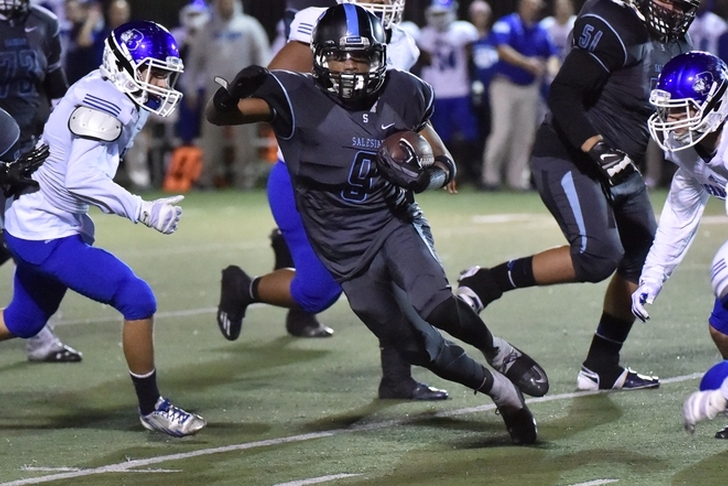 The Nebraska Cornhuskers have already landed commitments from several highly-touted recruits and are firmly in the mix for another. Four-star CB Deommodore Lenoir released his Top 10 schools on Twitter and the Huskers made the cut.

Lenoir is the No. 80 recruit in the nation and the No. 8 CB. The Huskers have had success this year in luring players from California, and they're trying to do it again with Lenoir.

The Huskers had Lenoir on campus for their Spring Game. However, Nebraska isn't considered the favorite to land Lenoir. The Oregon Ducks, Washington Huskies and UCLA Bruins are considered the front-runners.