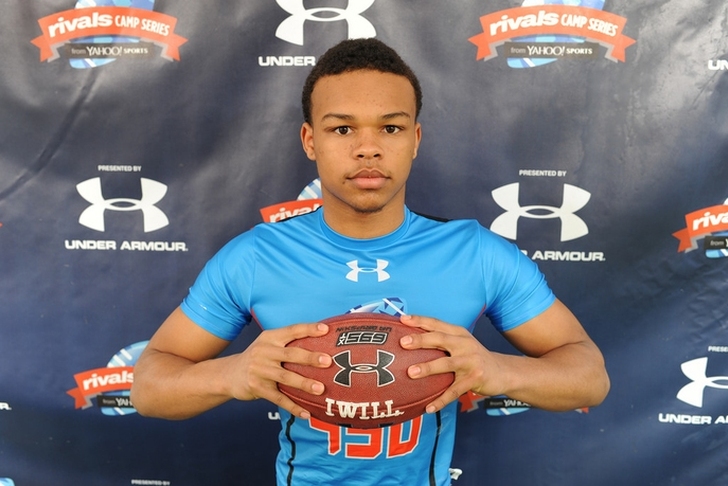 Four-star safety Eric Burrell (Owings Mills, MD) has nine schools on his list, but he has two schools that have already separated themselves from the pack in his mind.

"I'm trying to narrow it down to five, but I'm pretty sure it's Nebraska and Wisconsin right now," Burrell told 247sports. "Those two I can say are definitely safe. Those two will make the cut."

When it comes to the Cornhuskers, Burrell raved about the new coaching staff.

"I've been talking to coach Stewart (Brian Stewart) a lot. He's a Maryland guy. He was just telling me they have a good program going on there. I love the new coaching staff. I'm going to go up there and see how I like it. As of now, it's looking pretty good on the stuff they're sending me, not just football, but academically. Hopefully I go up there and have a good experience."

Follow our Nebraska Cornhuskers team page for all the latest Cornhuskers news and rumors!