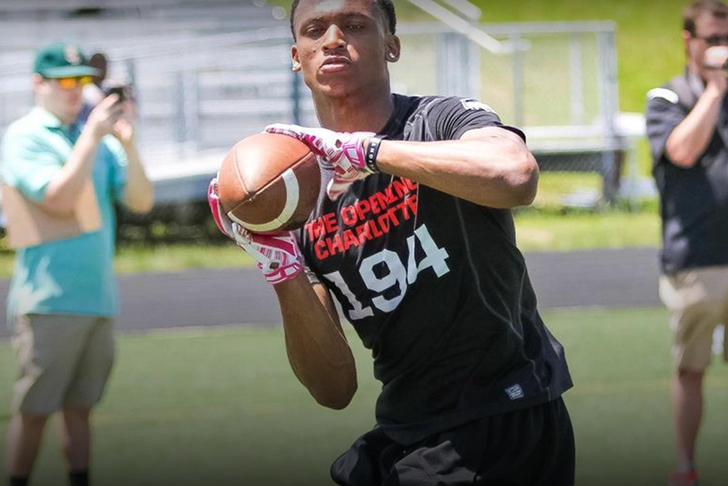 The Nebraska Cornhuskers have had trouble getting top receivers on campus in recent years, but Cornhuskers assistant Keith Williams has been working to try to change that this season.

Several receivers have included Nebraska in their final groups, but the Cornhuskers have yet to receive a commitment. Here are their top three targets:

Diondre Overton - Nebraska is the favorite to land Overton, a four-star wide receiver from Greensboro, N.C. The Cornhuskers have sold the 6-foot-5 receiver on being the big target they need, and he’s hoping to take an official visit to Lincoln this fall.

Tino Ellis - Virginia Tech is the favorite to land the four-star wide receiver, but Nebraska is in his top four and rising.

Steven Smothers - The Huskers made the top six group for Smothers earlier this summer, but West Virginia is the overwhelming favorite to land him. Nebraska may get their chance to make an impression this fall as he's is hoping to make visits before a final decision.