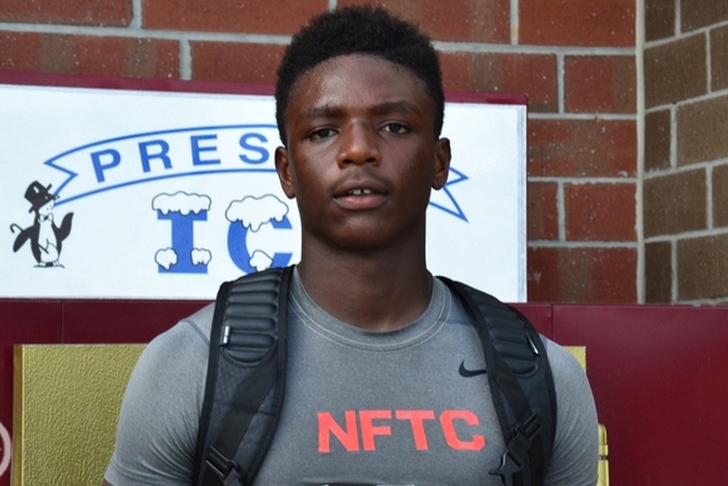 According to 247sports, he will make the trip to Nebraska on June 11, which is the first of the Huskers' Big Red Weekend events.

Defensive coordinator Mark Banker told Edwards that they would use him at both cornerback and safety, something that is intriguing to him.

Edwards is ranked as the No. 36 cornerback and No. 401 overall prospect in the country. Syracuse is currently the favorite to land him, but Miami, LSU and North Carolina are all close behind.