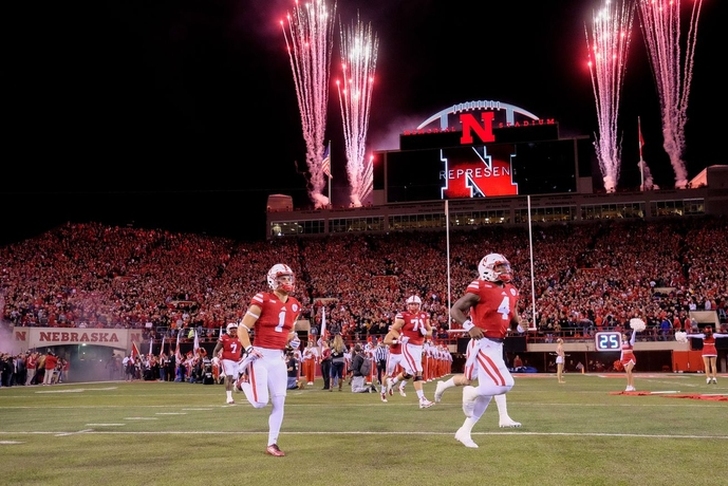 The Big Ten Network announced their conference schedule for prime time games this season, and the Nebraska Cornhuskers will be in three of those slots:

Nebraska has two other games on their schedule that are confirmed nighttime games, playing Oct. 25 at Wisconsin and on Nov. 5 at Ohio State. Both of those games will be televised on either ESPN, ESPN2, or ABC.

Kickoff times have not yet been determined for Nebraska's seven other games this season.