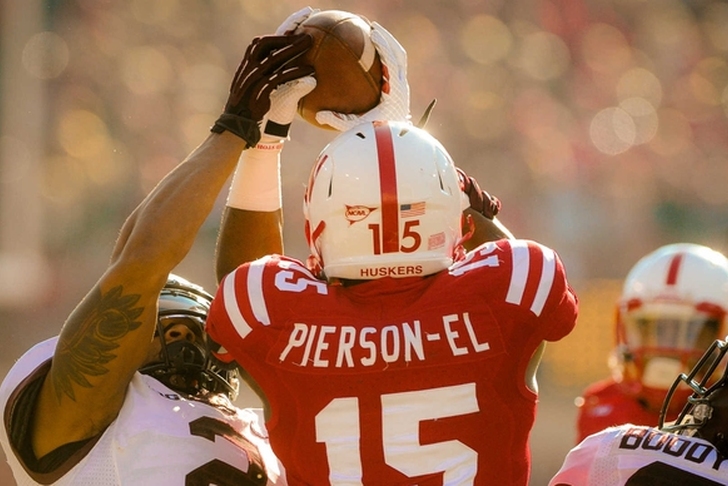 The Nebraska Cornhuskers will be without one of their biggest weapons to open the 2015 college football season, as sophomore wide receiver and return specialist De'Mornay Pierson will miss six to eight weeks with a foot injury sustained during Tuesday's fall camp practice.

A first-team All-American as a punt returner in 2014, Pierson-El posted 596 yards on 34 punt returns (17.5 yards per return) which was nearly 200 yards more than the FBS's No. 2 returner and stands as the third-best overall total in Huskers history.

Pierson-El was also valuable as a wide receiver for Nebraska last year, starting the team's last six games along with an eight-catch, 102-yard performance with a touchdown against USC in the Holiday Bowl.

In addition to the Pierson-El announcement, the Nebraska Athletic Department revealed on Wednesday that wide receiver Lavan Alston will miss the entire 2015 season after suffering a knee injury during Tuesday's practice.