Game-By-Game Prediction Of Nebraska's Record In 2017 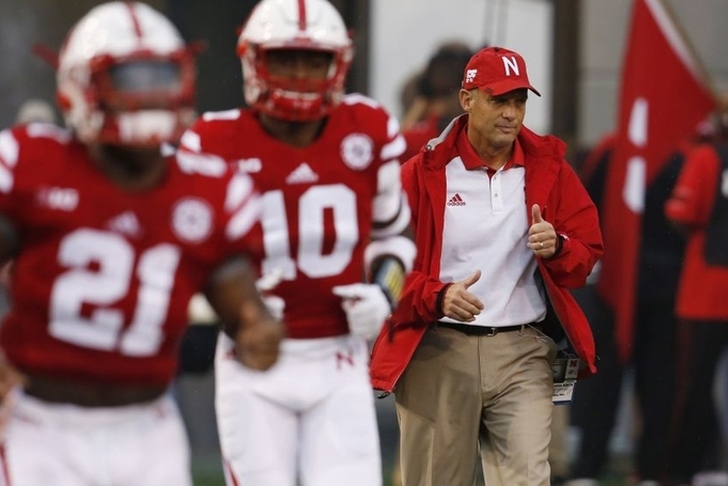 The Nebraska Cornhuskers are hoping to build on last season's breakthrough under Mike Riley, going 9-4 after a 7-0 start. However, they are experiencing a good deal of turnover at several major positions, including quarterback. Will the Huskers be able to compete at the top of the Big Ten West? Here's a game-by-game prediction of Nebraska's schedule this year:

Nebraska is opening the season with what appears to be an easy win, giving them the ability to start to break in their young players - and a new quarterback in Tanner Lee.

Oregon will be better this year under new head coach Willie Taggart and it will be a tough road test. I expect this to be a close game, but the Ducks will pull away in the fourth quarter.

Another Group of 5 school, another home game, another win for Nebraska. They should get back on track after that Oregon loss.

The Scarlet Knights are making progress under head coach Chris Ash, but they still have a ways to go before they're competitive in the Big Ten. Chalk this up as an easy win for the Huskers.

The Lovie Smith experience has not been great for Illinois, and many expect them to repeat last year's 3-9 record...or worse. Nebraska holds a major talent advantage in this one.

Nebraska could pull off a home upset in this game but I don't see that happening. The Badgers return 17 starters from last year's 11-win team and are one of the favorites to win the conference.

We saw just how much more talented Ohio State is than Nebraska in last year's 62-3 blowout. This won't be a repeat of that - especially not in Lincoln - but the Buckeyes should win comfortably thanks to the play of J.T. Barrett, along with their stout defense.

Purdue has been at the bottom of the Big Ten for a while now and that's not going to change anytime soon. Nebraska will get back on track after the bye week.

Northwestern has a legitimate Player of the Year candidate in running back Justin Jackson, and many like the Wildcats as a dark horse in the Big Ten West. Those thoughts will come crashing down against a Huskers team that is simply more athletic and versatile.

Minnesota has major questions at quarterback, along the offensive line and in the secondary. Even though this is a road game for the Huskers, Bob Diaco's defense will flex their muscle and lead Nebraska to a win.

That said, Nebraska's defense won't have the answer for Trace McSorley, Saquon Barkley and Penn State's offense (to be fair, no one really has those answers). PSU wins this game in Happy Valley.

This would be the perfect way for Nebraska to end the season. Their defense will be able to limit Iowa's one-dimensional rushing offense and win a close game.

Follow our Nebraska Cornhuskers team page for all the latest Nebraska football news or download the Chat Sports App!