Game-By-Game Prediction Of Nebraska’s Record In 2016 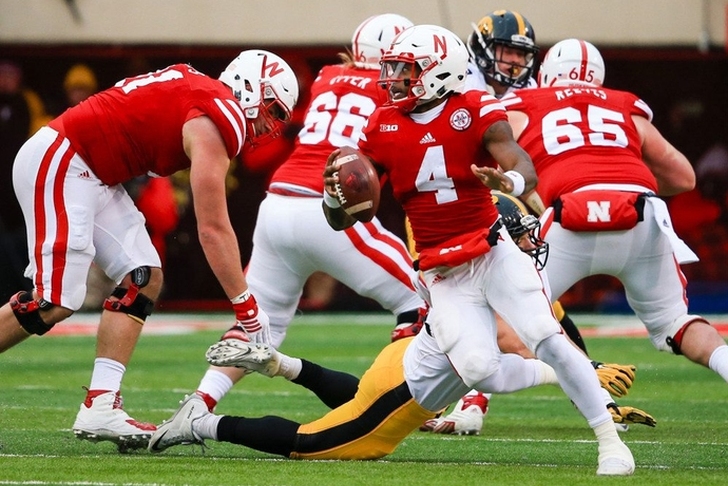 The Nebraska Cornhuskers finished the 2015 college football season with a losing record (6-7), but their 37-29 victory over a good UCLA team in the Foster Farms Bowl has given us plenty of room for optimism going forward. Most of those losses came in heartbreaking fashion in close games, and now that this young team is growing up, a breakout season could be in order. Here's a game-by-game breakout of how we see their season playing out in 2016:

Fresno State is supposed to be a fairly good team in the Mountain West this year, but the Huskers do have a distinct talent advantage.

Here's the first real challenge. Oregon is hoping to contend for a Pac-12 title, but have several key players to replace on defense and are breaking in a new quarterback in Dakota Prukop, a graduate transfer from Montana State. It will take time for the Ducks to break everyone in and really find a flow, making Nebraska the favorite in this one.

Northwestern is returning almost all of their key players on both sides of the ball, and this is a key battle in the Big Ten West race. This is a toss-up, but since the Huskers will be full of confidence after beating Oregon, I give them a close win.

Illinois should make strides under new head coach Lovie Smith, but they're a long way off from contending. The Huskers will win this game easily.

Indiana hasn't been very good in quite some time, and with quarterback Nate Sudfeld now in the NFL, they have the challenge of breaking in a new quarterback. That means good things for Nebraska's defense.

Nebraska is looking for revenge after their embarrassing loss to Purdue last season, and they will come out playing inspired football against a lesser team.

Camp Randall Stadium is always a tough place to play, as Wisconsin always plays at a different level at home. The Badgers should be a middling team in the Big Ten standings, but they certainly have the firepower to knock Nebraska from the ranks of the unbeaten.

The second tough road game in a row for the Huskers. Ohio State isn't just more talented, but they're also virtually unbeatable in The Horseshoe. Nebraska will suffer their second straight defeat in this one.

Minnesota's defense is pretty good, but they can't score. That's a problem.

New head coach D.J. Durkin will have Maryland going in the right direction sooner rather than later, but they still have a long way to go. Nebraska wins in a blowout.

Iowa is clearly the favorite in the Big Ten West. They have more talent and experience than Nebraska, so while the Huskers should be able to keep it close, I see the Hawkeyes winning by 10 points.