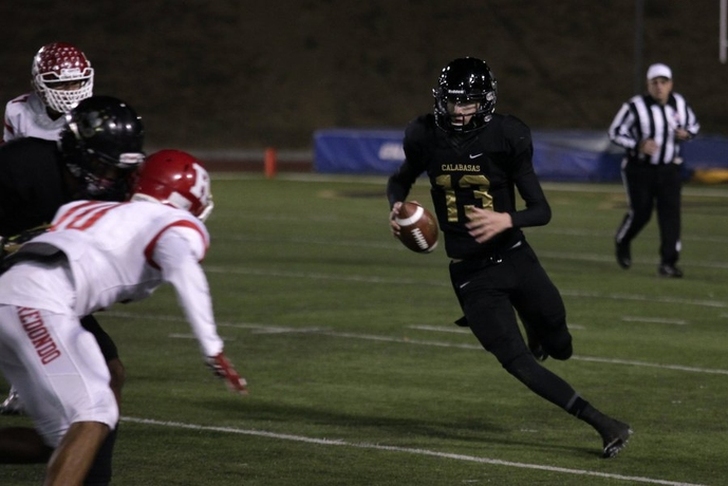 The Nebraska Cornhuskers may have found their QB of the future. The Huskers landed a commitment from four-star QB Tristan Gebbia Monday. Gebbia announced his decision on Twitter.

Gebbia hails from California, where he is a high school teammate of recent Nebraska pledge WR Keyshawn Johnson Jr. The duo will continue their connection at Nebraska, something Johnson said he was hoping for.

Gebbia is the fourth recruit to commit to Nebraska for the class of 2017. Nebraska beat out Ole Miss for Gebbia, an impressive task since Gebbia's father went to Ole Miss.

Check out Gebbia's highlight tape below.