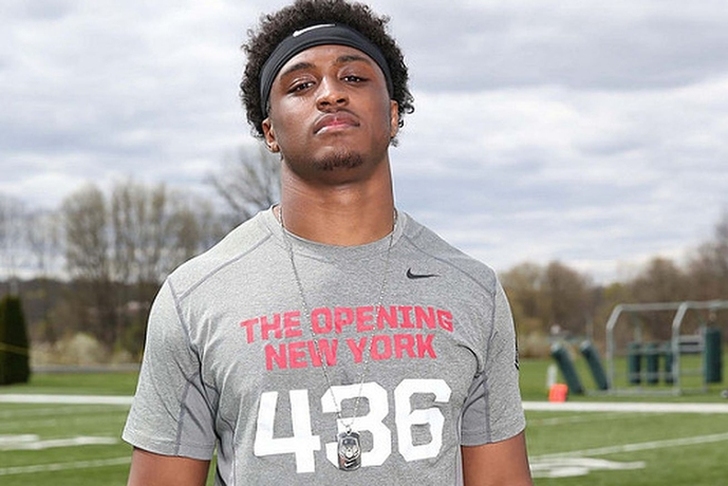 The Nebraska Cornhuskers have landed a commitment from four-star linebacker Avery Roberts. He announced his decision on Twitter Thursday.

Extremely blessed to announce I will be attending THE UNIVERSITY OF NEBRASKA!!! #GBR pic.twitter.com/cqKkcUtOUX

Roberts is the seventh commitment in the class of 2017 for the Cornhuskers. They now have four four-star recruits.

He's the No. 185 overall recruit in the nation and the No. 6 ILB. The 6-foot-1, 215-pound recruit is the top player from Delaware. Roberts told 247Sports that Nebraska showing interest in him early played a big role.

"Nebraska was just there early," Roberts said. "The Huskers offered me from the beginning and the relationship just grew. I’ve never gone a couple days without talking with one of the coaches. It mostly wasn’t even just football, it’s how I’m doing, what’s going with me."

Nebraska beat out Penn State for Roberts, who visited the Nittany Lions a few days before making his decision. Roberts said he won't be taking any more visits now that's he's pledged to Nebraska.

Follow our Nebraska Cornhuskers team page for all the latest Nebraska recruiting news!