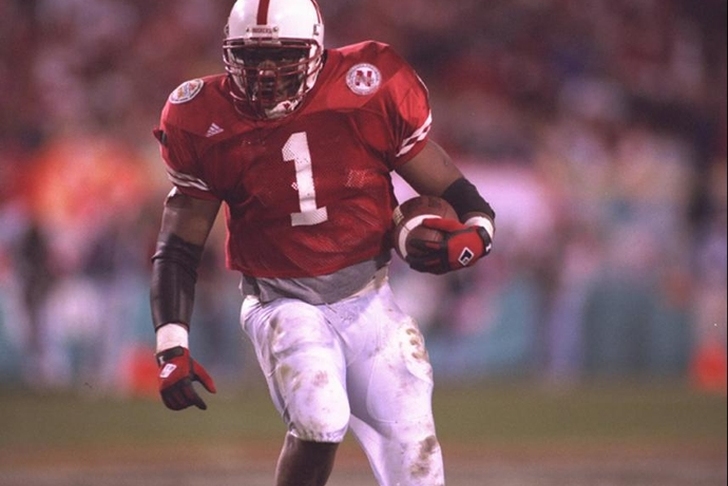 Former St. Louis Rams and Nebraska Cornhuskers running back Lawrence Phillips was found dead in his prison cell Wednesday. According to Kern Valley State Prison, the death of Phillips is being investigated as a suicide.

Phillips was sentenced to 31 years in prison in 2008 for a variety of crimes, including vehicle theft, domestic violence and false imprisonment. There were two separate crimes, as Phillips assaulted his ex-girlfriend and drove a car into three teenagers.

Phillips' cellmate was found strangled to death in April, and Phillips was charged with first-degree murder. He was facing the death penalty for the crime.

One of Phillips' old coaches received a later from Phillips roughly one months ago and said he didn't think Phillips was suicidal.

"It had nothing indicating anything like this,'' Tony Zane told USA TODAY Sports. "He was talking about the fact that his mom had gotten him an attorney.''

Phillips was the No. 6 overall pick in the 1996 NFL Draft by the St. Louis Rams after an impressive career with the Cornhuskers. However, Phillips only played in 35 games during his three-year NFL career.